By Paul Billingham and Tom Parr 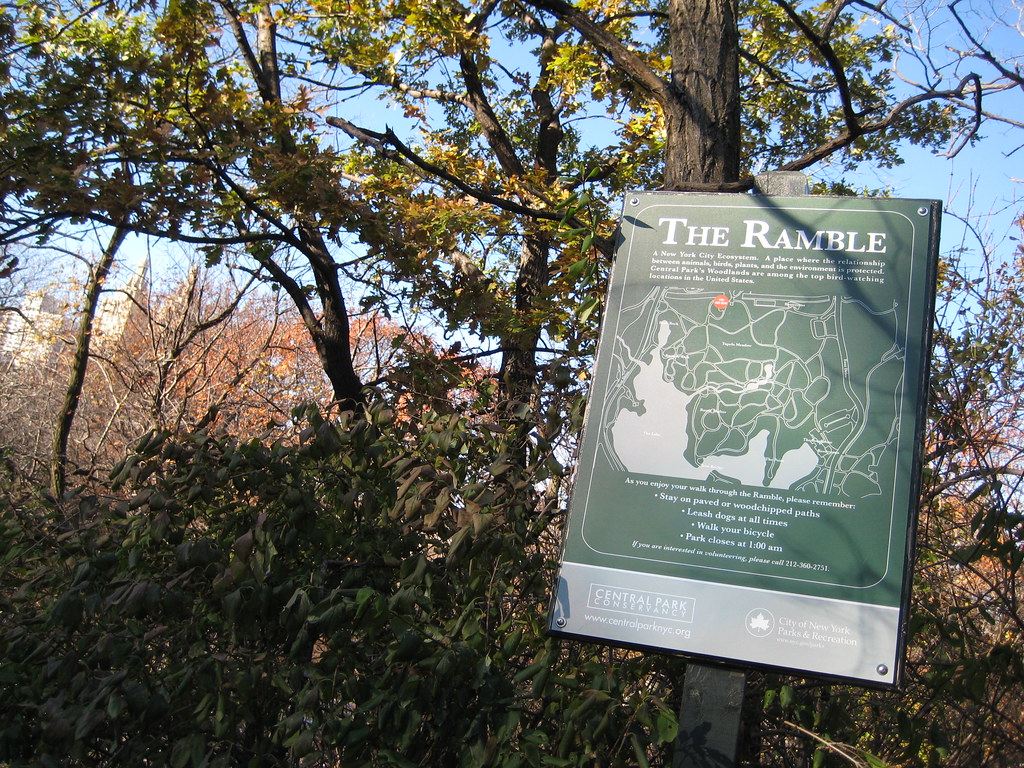 “The Ramble, Central Park” by Phil Whitehouse. Used under: https://creativecommons.org/licenses/by/2.0/.

On May 25th 2020, Christian Cooper was birdwatching in The Ramble, an area in Central Park, New York, where dogs must be leashed. He encountered Amy Cooper (no relation) and asked her to put her dog on a leash. She refused, and during the resulting confrontation she called 9-1-1 to say that she was being threatened by “an African American man”. This incident was recorded, the video was uploaded to social media, and it went viral within hours. Amy Cooper’s conduct was widely condemned as racist by very many viewers who reasonably interpreted her as falsely reporting a threat from a person of colour and, in doing so, perhaps endangering his life – something emphasized by the tragic killing of George Floyd by a police officer on the same day.