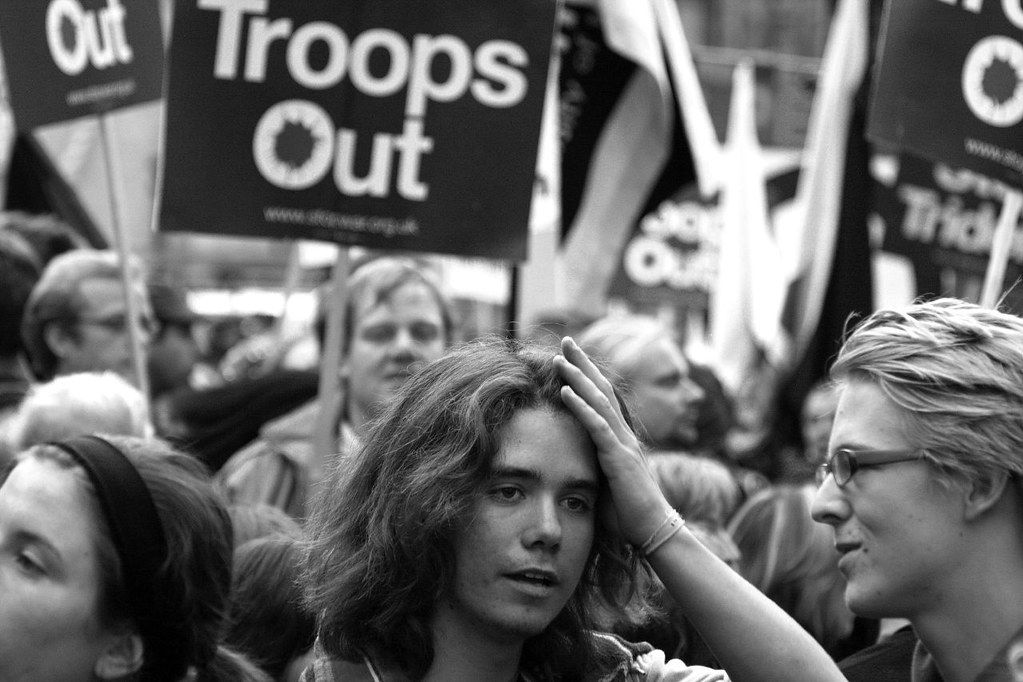 The Iraq war that the UK fought in 2003, alongside the US and other countries, was met with a great deal of scepticism by many members of the public and by politicians. Many people were not convinced that an adequate basis for the war had been established by the government; there was concern that the case for war had been deceitfully cooked up, and that Tony Blair, the then UK Prime Minister, was playing poodle to a hawkish and ill-informed US president in George W Bush. Yet, when ordered to go, the troops went.