Police Discretion and the Military Analogy 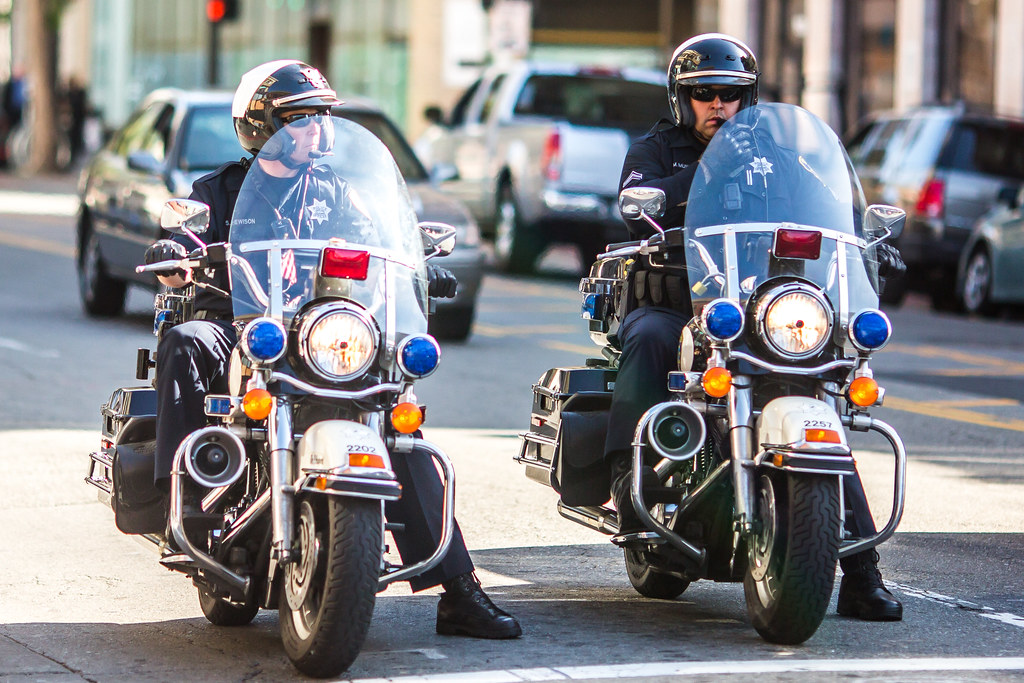 Disclaimer from the author: With apologies to readers outside the U.S., this post will focus exclusively on American police. As a kind of consolation, note that your police officers don’t kill 1000 people every year.

Militarized policing has come under significant scrutiny. Aggressive SWAT teams conducting no-knock raids and shooting the family dog just to serve a warrant is all too common in American policing. When policing protests following Minneapolis officer Derek Chauvin’s killing of George Floyd, local officers and federal agents behaved as occupying forces cosplaying as soldiers and shooting protestors with tear gas and rubber bullets. In discussions of police reform, it has become commonplace to object to this kind of militarized policing, and for good reason. Yet military influence on the organizational structure of police departments and how the police role is conceptualized poses its own problems for just and legitimate policing. For those who deny that the police should simply be abolished, reforming the structure of police agencies should be a long-term goal. To that end, thinking of police officers as specialized professionals who use discretionary judgement about how best to render their services improves normative theorizing about police work. It does so by highlighting the need for a theory of legitimate police discretion. To see this, we need to see the shortcomings of the military analogy.